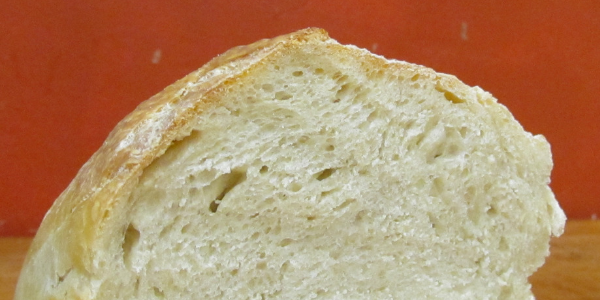 Already finished your Read Across Lawrence copy of Sourdough? Newly curious about the microorganisms burping away in Lawrence’s own bakeries? Just need something to boost your interest in plain old bread? Read on for the half-imagined, half-recounted story of a very old sourdough culture happily existing in a bucket at Great Harvest Bread Co., just down the street from the library. 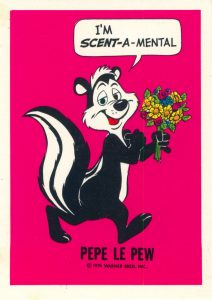 As for how long Stinky’s been stinky: if you can believe it, Stinky is allegedly older than any person alive today. In fact, this collection of microorganisms has been working away at the business of life for a longer time than any known human ever -- since 1896, which makes him about 123 years old (!). Bakery lore has it that Stinky was either left behind or brought back to Lawrence by an intrepid miner bent on finding fortune during the Klondike gold rush. He’s apparently not alone in that origin: according to sourdough librarian Karl De Smedt, head of Belgium’s Puratos Sourdough Library, gold rush frontiers hosted abundant sourdough cultures thanks to the distant sites’ uncertain way of life. De Smedt still visits old gold locales to collect starter samples for his institute’s research. It’s no underworld… or Mazg kingdom… but it’s not a bad genesis story.

The fate of that would-be Alaskan miner, along with the precise place, date and intention behind Stinky’s birth, have unfortunately been lost to time. The most we Great Harvest bakers can piece together, without recourse to Stinky’s original owners, is that an anonymous woman bequeathed Stinky to the bakery upon its opening in the early 90s, and imparted at that time the mysterious circumstances surrounding her family’s acquisition of the starter. We’re guessing she assumed a bakery could make good use of a century-old sourdough starter -- either that, or she was tired of Stinky’s relentless feeding schedule.

What were the eight-plus decades of Stinky’s life like, before he found himself confined to a bucket on a corner of the bakery’s work table? I can only imagine Stinky spent those decades in much the same way he spends his time nowadays: mostly burbling away in peace, waiting for his next infusion of water, flour and gluten (a once-a-day feeding that is relatively drama-free), and throwing the occasional party. Sarah Burtch, owner and operating manager of Great Harvest, is candid about the parties: though Stinky has his “quiet and slow days”, he’ll occasionally burst out the top of his bucket. We attribute this to personality… but it’s probably the weather forecast ruling his party schedule.

And though the bakery brothers insist that their starter thrives in response to the music of the Mazg, I’m sorry to report that Stinky has not been tested for similar aesthetic preference. As a wide range of noise is regularly piped through the store’s speakers, conditions aren’t exactly ideal for observing a moody sourdough’s reactions to varying stimuli. A test may be in order? That could well be a subject of debate at February’s upcoming Nerd Nite -- so if you feel the need to satiate further curiosity but can’t quite make the trip to Belgium’s microorganism collection, join fellow bread enthusiasts Wednesday, February 13 for all things Sourdough.