As an aficionado for film and television scores, I always love checking out new offerings from talented and lesser-known composers.  Just as television has entered into a new Golden Age spurred by shows like Breaking Bad and Game of Thrones, television composers are also gaining widespread critical acclaim for their arresting and compelling scores.

In my mind, a good television score must be listenable on its own merit without ever having to watch a single episode of the series.  In addition, it should carry enough thematic and emotional weight to instantly recreate the scenes it accompanies in your mind.  Here are four of my favorite television scores from the past several years and what I love about them.  I hope this serves as a useful primer if you are interested in listening to some phenomenal music from some of the most creative minds in the music industry. 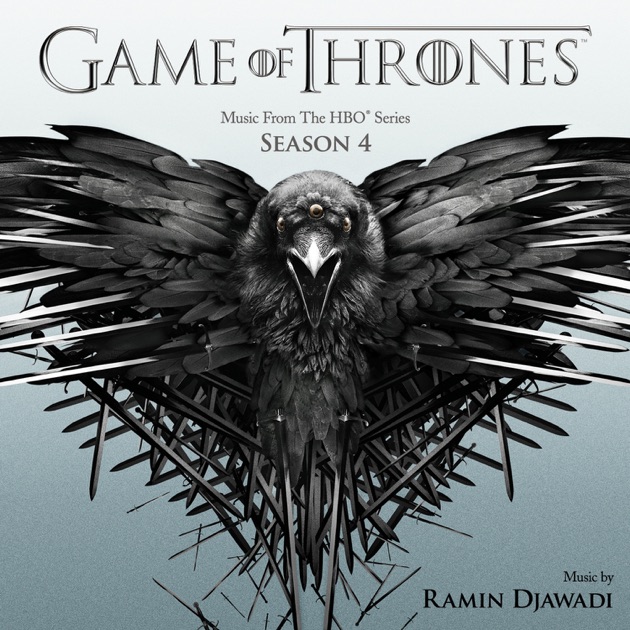 Ramin Djawadi knows how to balance boldness and subtlety in his epic compositions for Game of Thrones, which is a difficult art to master when it comes to a show this enormous.  An obvious standout track is the “Main Titles,” a riveting and boundless theme that roars louder than any direwolf can muster.  It’s the kind of song that gets stuck in your head to the point where you’re unaware that you’ve been humming it throughout the day (and you aren’t annoyed at all each time you hear it played).  Perhaps since I’m Team Lannister, I find myself enjoying the Season Four score the most because of the “Rains of Castamere” variations that resonate throughout the entirety of the musical accompaniment.

In particular, I love the version done by the Icelandic rock band Sigur Ros, which sets a chilling mood of dread and decay for the infamous Purple Wedding scene.  It will make you shiver and shudder in anticipation, featuring a heavy organ in the background and disturbingly soothing vocals.  What I love about Djawadi is his consistency.  From Season One onward, his music has been a highlight of the show, and I always look forward to how he manages to create new themes while working in fan favorites as the series progresses. 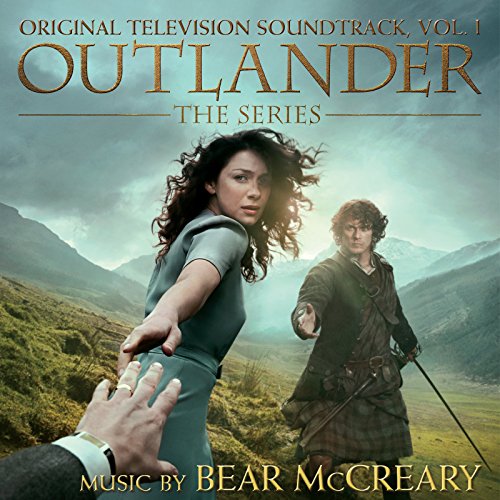 Bear McCreary has crafted one of the most incredible and evocative contemporary television scores of the past decade. Outlander is enchanting and will transport you back to 18th century Scotland. With impactful strings, booming percussion, pervasive bagpipes, and otherworldly singing, many of the tracks are goosebump inducing.  My favorite song hands down is “Dance of the Druids,” a piece which mentally conjures images of lights spinning around as druids dance through the standing stones at Craigh Na Dun. I love the magic and whimsy of Outlander’s score and how it will make you immediately want to pack your bags for a well-deserved extended vacation in the Scottish highlands. 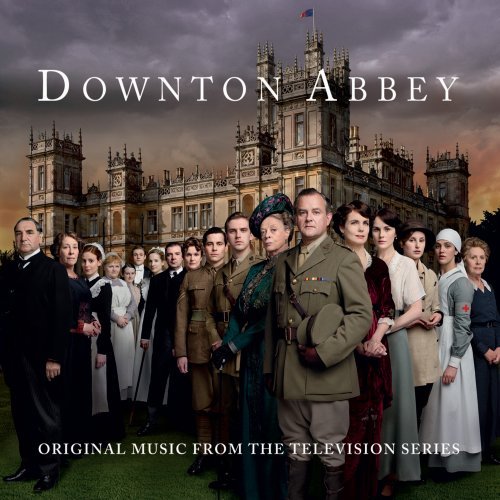 John Lunn’s timeless score for Downton Abbey will immerse you in the world of British high society during the early 20th century.  I relish how Lunn can effortlessly capture and explore feelings of longing, love, and betrayal with each and every note.  Listening to Downton Abbey’s score is an emotional deluge of sorts, as classic piano melodies layered with breathtaking string and horn accompaniments evoke the same broad spectrum of emotions you feel while watching the show.

Out of all of the tracks, the clear standout is “The Suite.”  Like an overture to a grandiose opera, “The Suite” highlights all of the decadent character themes while setting the stage for the emotional journey of listeners.  This soundtrack will always have a special place in my heart, and every time I revisit it, it is like spending time with close friends I have grown to love and cherish over a great number of years. 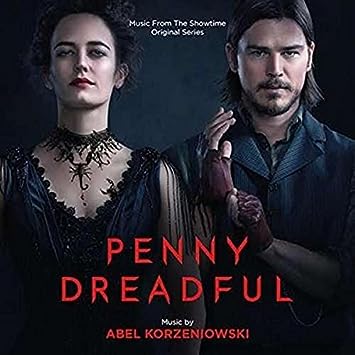 Abel Korzeniowski has done an incredible job of blending traditional horror soundscapes and cues with hauntingly beautiful and well orchestrated melodies. The sound of Penny Dreadful is romantic, lush, and Gothic, which should not come as a surprise, given the fact that the show is set during the Victorian Era and features a cast of supernatural, mysterious, and otherworldly characters.  The track “Closer than Sisters” will tug at your emotional heartstrings as you are sonically swept away by the aching remorse of each note.

This soundtrack succeeds on so many levels because of how perfectly it recreates the most memorable scenes and captures the emotional arcs of the characters.  Even though it has been over a year since its release, I still always find myself coming back to this phantasmagoric, Grand Guignol inspired work.  It is the perfect soundtrack for any frightening October escapades and will be the musical feature of my Halloween party this year.