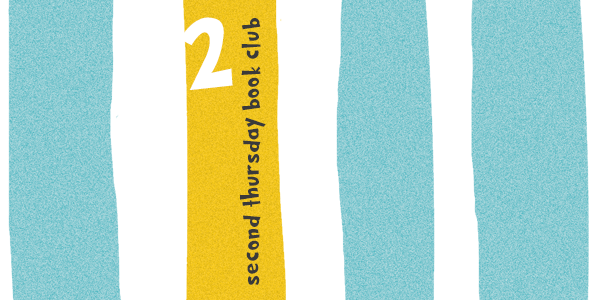 Read and discuss a new title each month.

Please contact Polli to reserve a book and get details: pkenn@lplks.org, opens a new window

January 13 - The Song of Achilles by Madeline Miller

February 10 - Once There Were Wolves by Charlotte McConaghy

March 10 - The Other Black Girl by Zakia Delila Harris

April 14 - The Sentence by Louse Erdrich

May 12 - Homegoing by Yaa Gyasi

June 9 - Beautiful World, Where Are You by Sally Rooney

September 8 -  Daughter of the Forest, opens a new window by Juliet Marillier